The Luxembourg Art Prize is an annual international prize organized by the Pinacothèque, a private museum in the Grand Duchy of Luxembourg.

My artistic approach lies at the interface between an objective media documentation of reality and its analysis.

„The best camera is the one you have with you.“

„There are pictures that fail. But I don't take photos to put them in the drawer.

They should be seen. I don't care if you love her or not.“

„I trust the same creative process that has been tried and tested by thousands of generations of artists before me. Patience.“

An artist is someone who creates works of art as part of an artistic activity in the fields of visual arts, performing arts, music, literature or in one of their contemporary forms (in particular photography, film art, multimedia art, literary translation, sound art)

Quote: (Definition of the Austrian Chamber of Commerce) 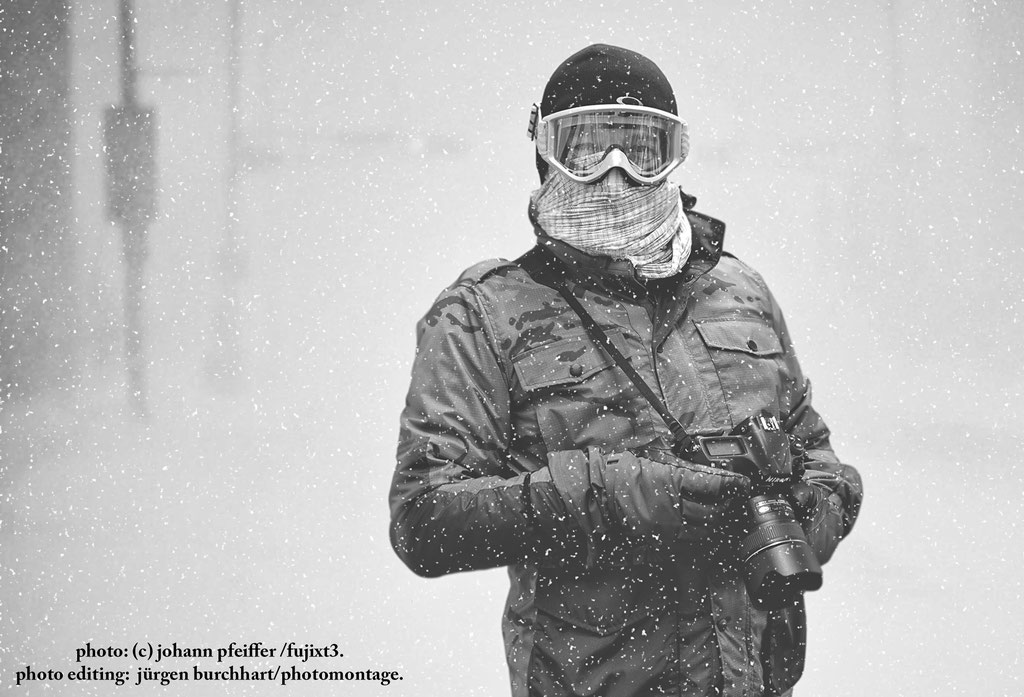 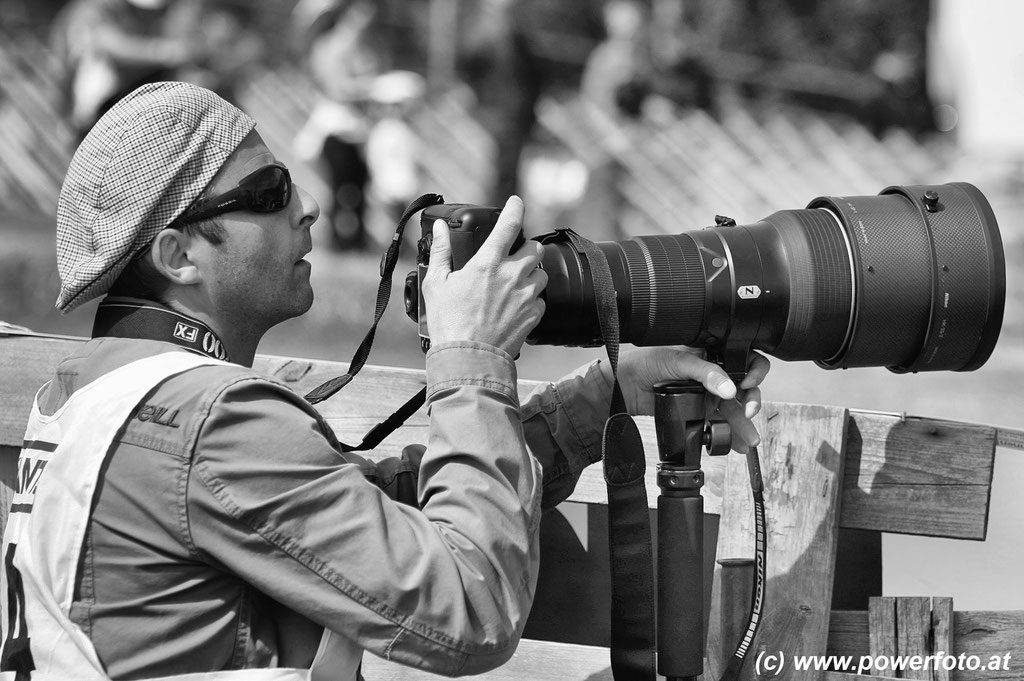 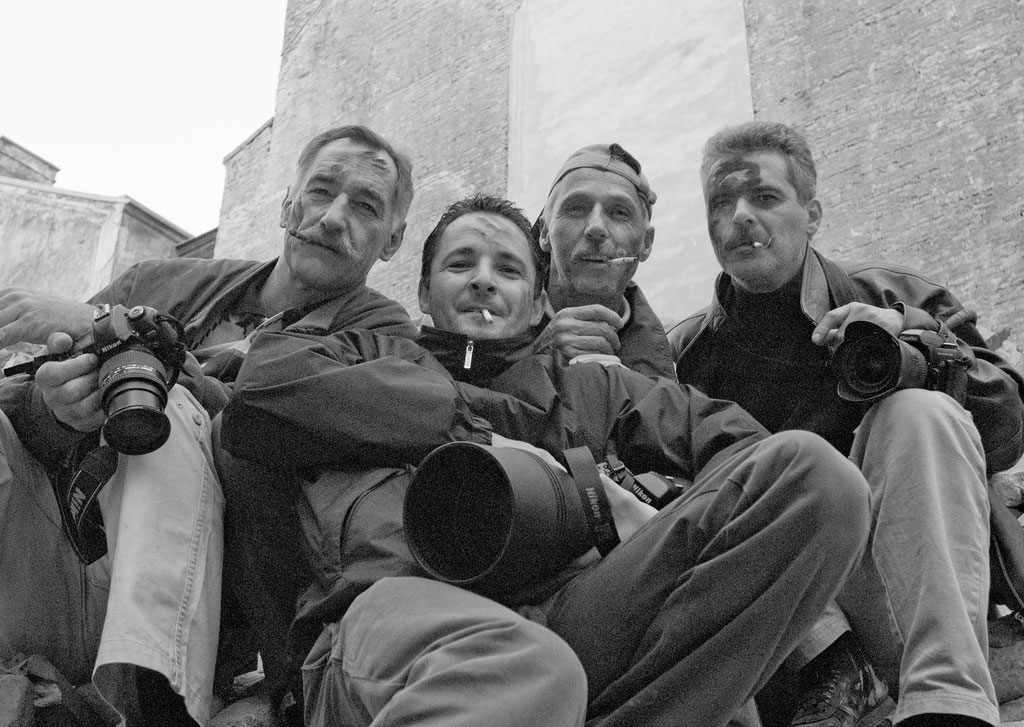 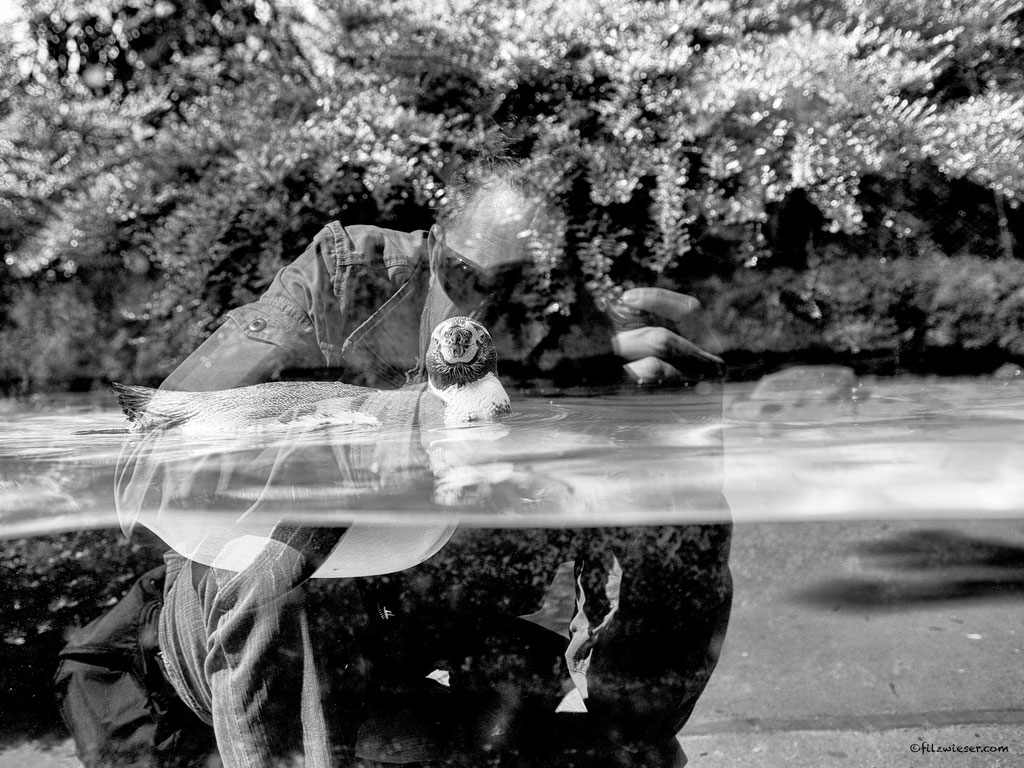